Prinsjesdag • The King is Coming!

Every year on Prinsjesdag the Dutch king and queen climb in their golden carriage and roll through tree-shaded streets in the Hague, the capital of The Netherlands. They’re on the way to a joint session of the Dutch government where the King will read the government’s plans for the coming parliamentary year. 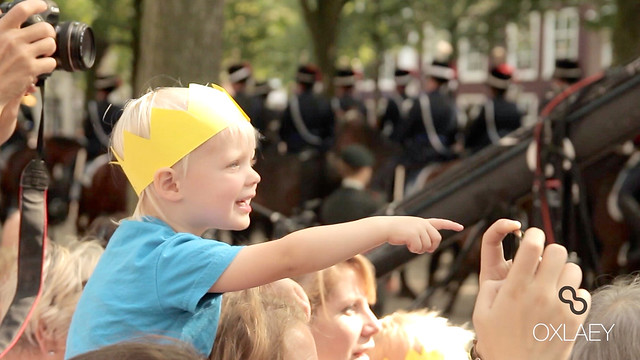 Its an old tradition, with military bands, blinged-out horses and fans of the Dutch royalty lining the way. But why – in such a modern country like The Netherlands – is there still a King and why do taxpayers foot the bill for his nobel, rich life? 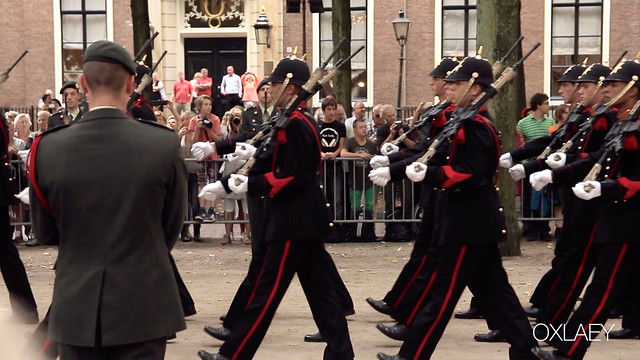 Some people are in favor of keeping the old traditions alive. Others are proud to have a King and hot Queen. Best summarized, one supporter said, the king and queen are a “form of coming together” for the Dutch nation. “Leve de koning!” 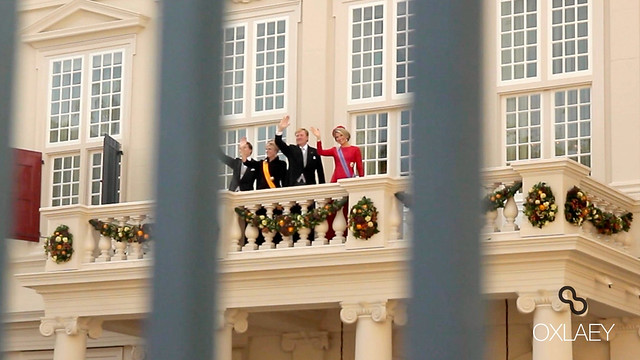