The best thing about exploring the Boudha neighborhood are the crisp sounds of bells and swish of worshipers’ feet, circling the giant stupa (similar to a temple or church). This is one of Buddhism’s most important sites, mainly because of the stupa’s age, size, and because it is suppose to be on top of Kassapa Buddha’s remains. 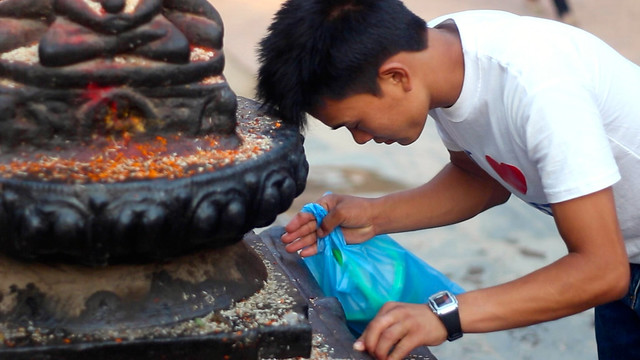 An influx of Tibetan refugees recharged the neighborhood in the 1950s and now in the surrounding streets there are over 50 Tibetan “Gompas” or monasteries. 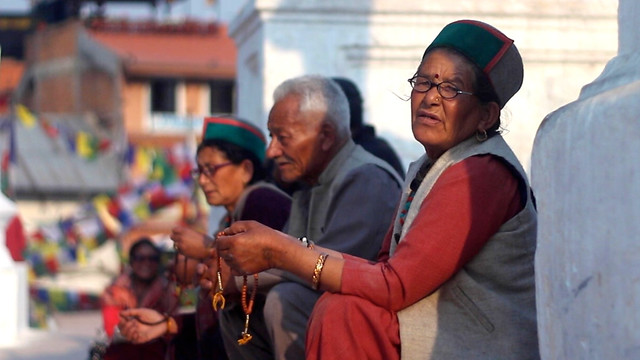