Walk over to the Red Lion and you’ll find flour milled according to the craft of generations. The miller, Willem Roose, does it for love – for the craft, for the sounds of the windmill and for the thrill of harvesting the wind. His windmill, the Red Lion, was built in 1727 and restored in the 1980s. Unlike other restored windmills, the Red Lion works just like it did when it was first built. There are no modern simplifications inside. It is a truly authentic, living mill. 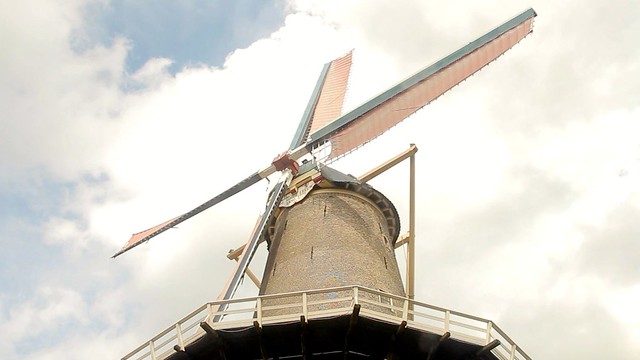 Mr. Roose sells his flour in a little attached shop and doesn’t earn much money for his work, but his knowledge for the craft is beautiful to watch in action. 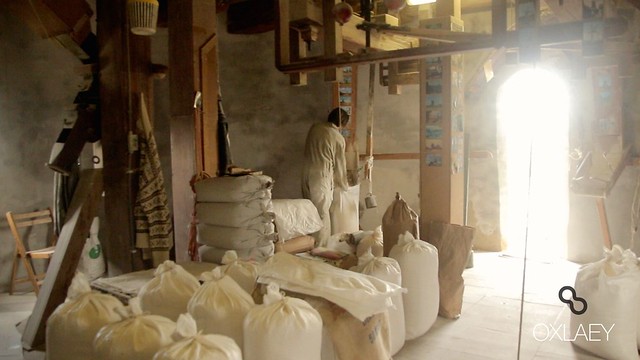 In a day when most people compromise their passions and dreams in exchange for a steady but boring day job, Mr. Roose is the embodiment of passion for life.