CATCH of the Day • United Fish Auctions • Stellendam • The NETHERLANDS

There are only a small number of fishermen still active in Holland, compared with developing nations. Those that still fish have massive, modern boats and bring in large quantities of fish to sell each week. 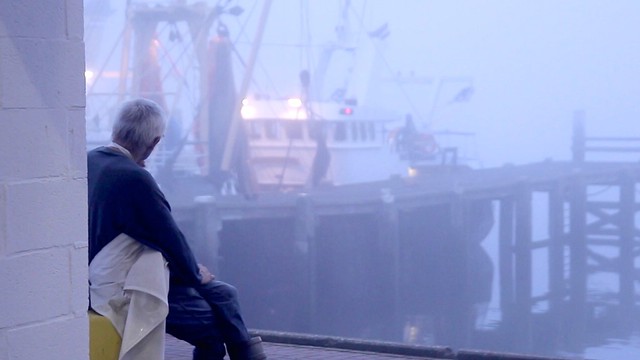 Dutch fishermen only come in at a few ports in The Netherlands, like in Stellendam. That’s where United Fish Auctions has its base. The fish come in from the boat in ice filled boxes and then are separated out by hand in a large chilled-down hall. 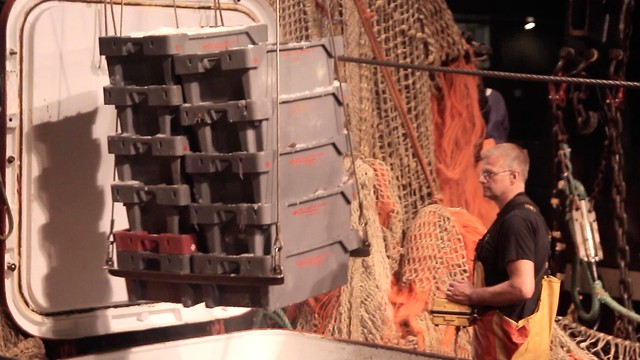 Early in the morning, buyers come and auction the fish right as they are being sorted out. As soon as each buyer has purchased their atch of the day, the fish are sent to whole sellers or even local shops where they are sold typically the same day in supermarkets or specialty fish shops across the Benelux. 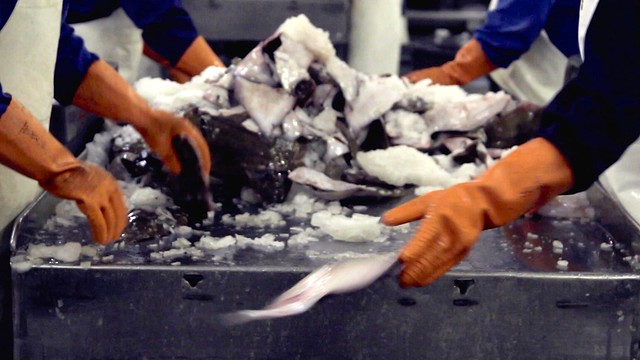