Posted by Oxlaey on Tuesday, September 8, 2015 · Leave a Comment

Why live life on an empty stomach? Better to visit George Town, Malaysia during the annual Hertitage Celebrations. 2015 was all about “festive foods” or foods related to Penang’s different cultural rituals, traditions or religious ceremonies. What better way to experience another religion than to eat and learn to cook their festive foods? 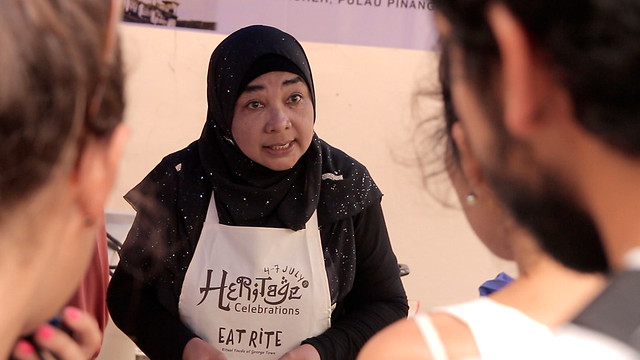 In July 2015, all around the old town during the Heritage Celebrations , residents from all different cultures and religions opened up their kitchens to strangers. Some taught at home, some at workshops and many right out on the street. 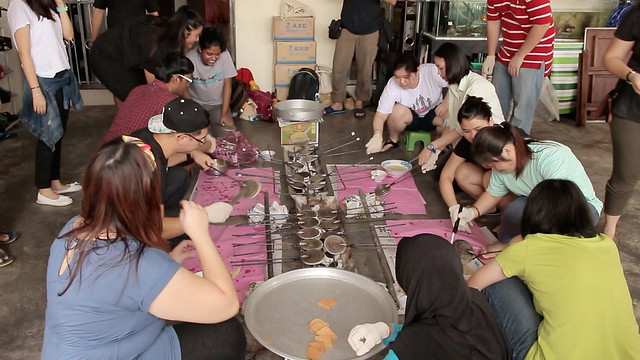 What is very unique about this food festival is that all the foods cooked are ritual foods. That means they are typically used or eaten during a special religious time or ceremony – similarly to Christmas cookies in the United States. 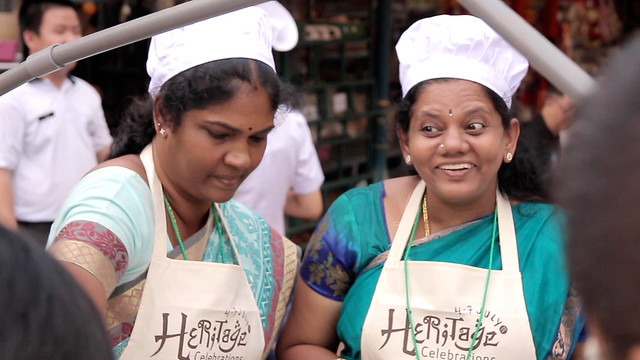 The Muslim community in Penang, for example, prepares Mombu Kanji during Ramadan. It’s basically a porridge, eaten to break the daily fast. It takes around 30 ingredients and three hours to simmer before done. 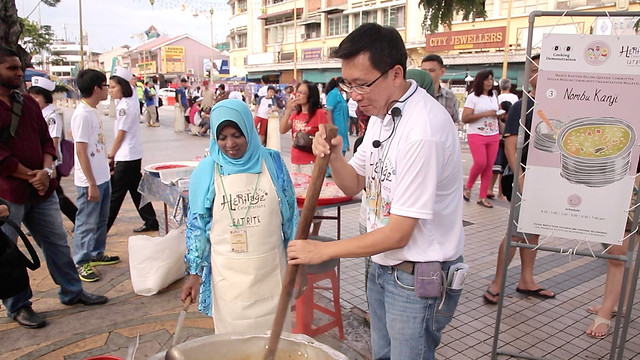 George Town and Malaysia’s hidden strength is its unique mix of communities, cultures, foods, and languages. Sometimes it takes the tongue to be able to taste the truth!