In some corners of Penang, old craftsmen, artisans, still grind away at traditional trades. Mr. Khaw is one of them. He’s a tinsmith. His hands and soul are lined with scars. Time and experience has shaped him, just as he crafts the metal he holds.

“My name is Chee Hwa. Khaw. Tinsmith. That’s what you call it. These days you can’t earn any money.” 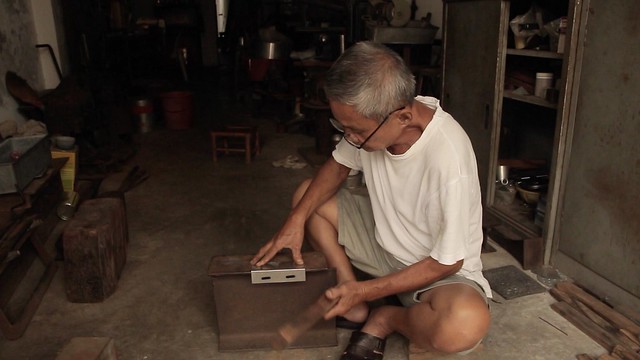 “I’ve been doing this for decades, since my childhood. When dad ran the shop, we’d have to come home and help after school. When I was in my 30s, I got sick. Things were difficult because I had a young family and the kids were in school.” 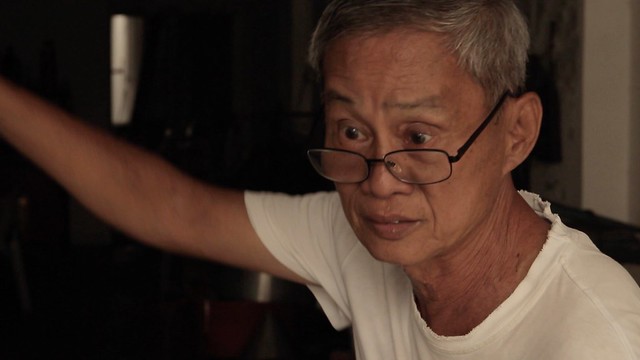 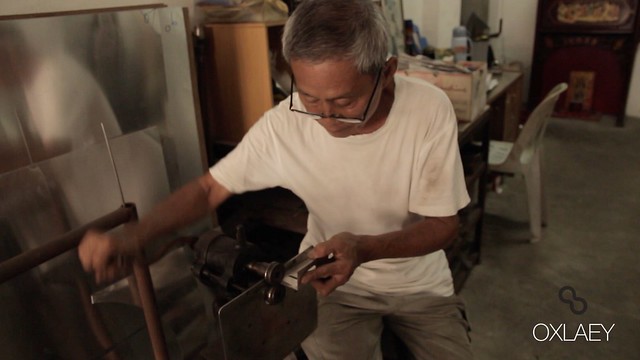 Old things in Penang were made very strong. Traditional craftsmen and craftswomen invested so much time into their work, each creation, that even with the passing of years, their products don’t fall apart very easily. Things made today in factories aren’t made to last.

Time tests us all. Mr. Khaw passed this test, but after raising and providing for a family, he’s retiring. Just one month after this interview, Mr. Kaw closed his shop. 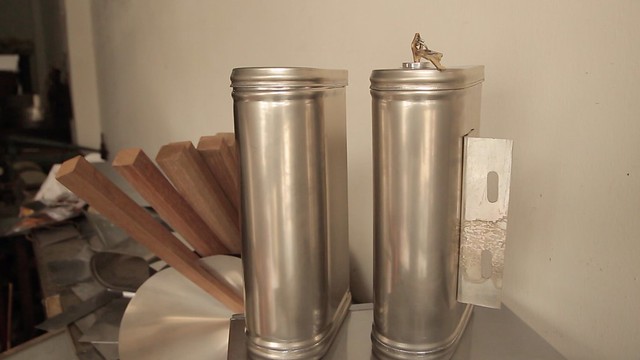