Cambodia is one of the poorest countries in the entire world, but one school has it’s own circus. Phare Ponleu Selpak is a non-profit school in Battambang that exposes kids to the arts – for free! “There is nothing about arts in the public schools,” says Executive Director Eric Regnault. “But we have dance, music, theater, circus, visual arts and applied arts which focus on graphic design and animation.

Cambodia’s circus tradition is as old as the country’s Angkor Wat. There are graphic depictions carved into the stones at Bayon which depict jugglers and dancers in everyday life. However during the 1970s, the Khmer Rouge executed almost all of the country’s artists. Now Cambodia is rebuilding and Phare plays an important part in that process.

But what good is a circus in a country where the average Cambodia only earns $1000 a year? 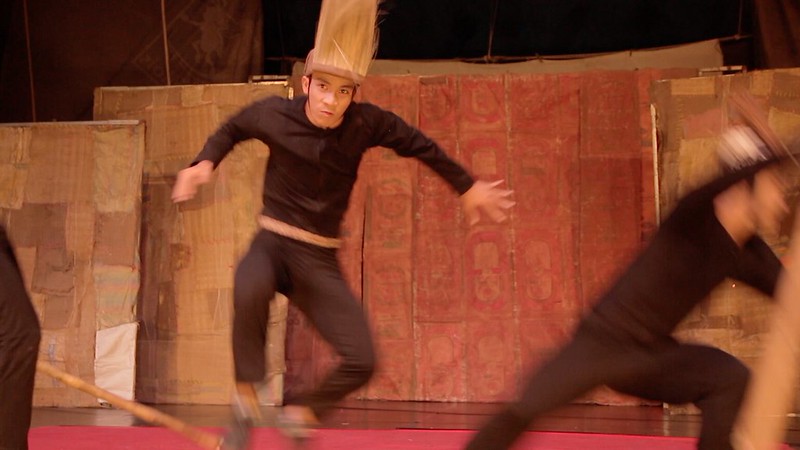 Chamroeun Khuonthan is a former student and now teacher at Phare. “Each of us have a unique skill, and we give these skills to the children,” he says. “We also talk with the children when they have problems at home, kind of like counselors.”

Another former student Heang Houg answers this way, “The arts have made me brave.” She says, “as an artist, people listen to me and value my opinion.”

Twice a week the students put on real shows, but the school is more than just entertainment. Besides supporting them as they grow up and boosting their self esteem, it also gives kids a chance at a modern profession – rare in this predominantly agrarian country. 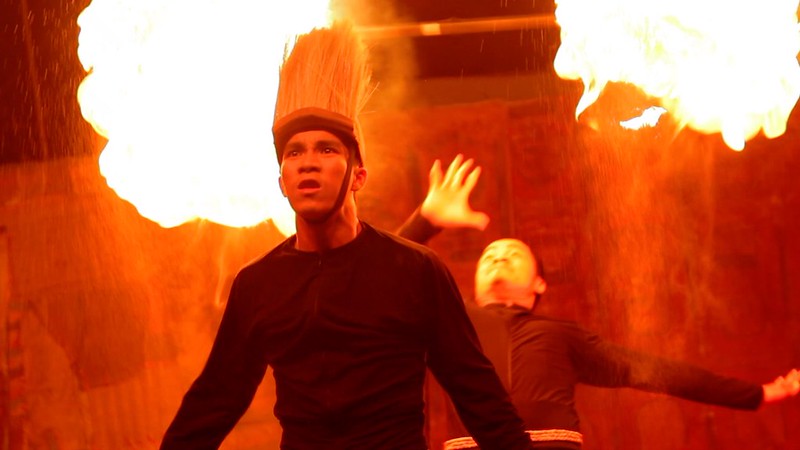 Without Phare, most would young adults would never make it to the big top – like Bor Hak, who was taken to work as a child in Thailand. After a few years he was caught and sent back to Cambodia.

“Then a NGO took me in and asked if I wanted to come here,” says Bor. “They said there is a circus and art, and I’d always wanted to draw.” Now Bor is a young professional earning a living from animation and graphic design.

Of course there are also several graduates from Phare, who now preform in circuses all around the world – from theaters in France to the Cirque Du Soleil in Canada. Young artists like Sok Dina, Sopha Nem and Voleak Ung.