SPIRITS • Bring Back the Dead • Animism in Southern Thailand

Mr. Thumsuan reunites families with the ghosts of their dead relatives. He’s one of southern Thailand’s last spirit mediums. During the three-day ritual called Limon, he invites spirits to inhabit a woman in the village. 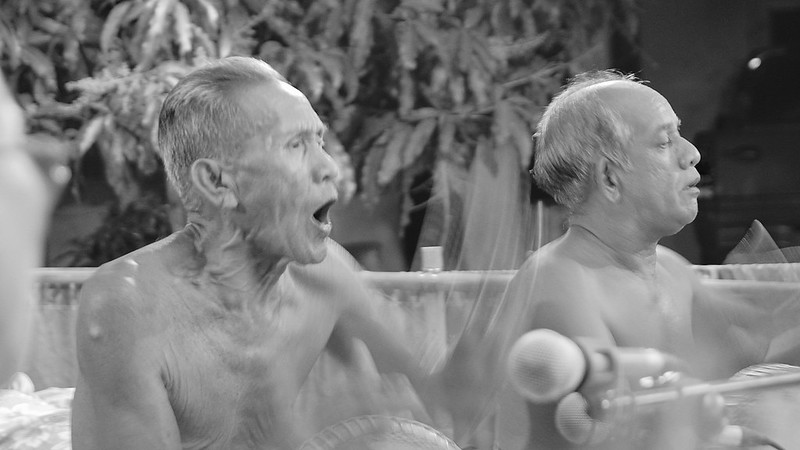 SPIRITS is a short documentary from Songkhla, Thailand opening a window into this fascinating ritual – a ritual which even most Thais have never witnessed. The village woman shakes as a spirit enters her body. 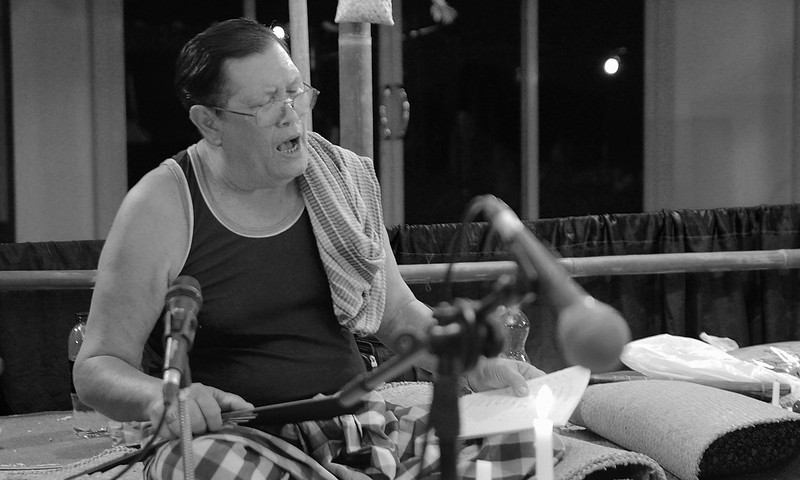 “It’s the same as when the wind touches the trees,” say Mr. Thumsuan. “You see the leaves blow, but can you see the wind? No. You can’t see or touch it. But you still believe it’s the wind.” 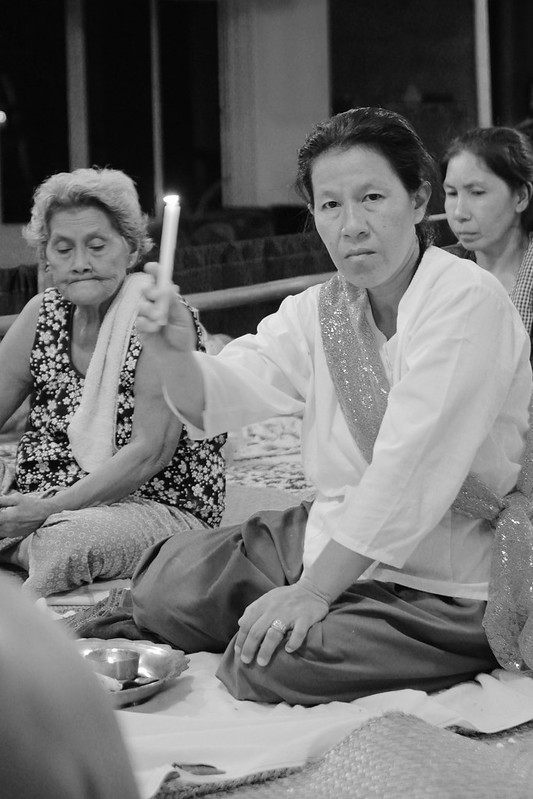